At last, another blogpost!

After two months of blogging silence I suddenly felt the urge to take pictures and make new posts. It was the longest pause there ever was on the four years old existence of Two Wonder Girls. I didn't plan to stop blogging, but it just sort of happened. Anyway, I'm back in blogging business now and ready to show you a shoplog of the past weeks!


Apart from the eyeshadow and MAC lipstick these are all sales. The first dress will be shown in an outfit post soon, it's absolutely stunning! Further I found some great deals at our local Action. OPI nail polishes for about 3 euros and Sally Hansen for only 1 euro, insane! I also bought a 3-pack of Christmas ear studs for only one euro at H&M. It isn't really the right season, but I fell for the cute and chic snow flakes. Aren't they adorable?

In the end I think I can declare July as a successful sales period for me. I didn't bought very much nor very little and often with great bargains! Did you go sales shopping and had any luck? Do tell me!
op 22:46 0 reacties 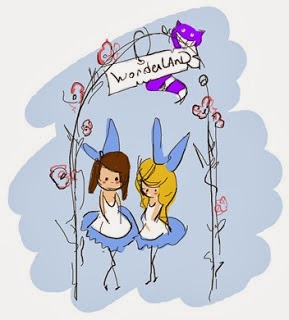